Sidebar
Menu
Install the app
We have detected that you are using an adblocker to block advertisements. Advertising helps us to offset the cost of hosting these forums. We ask that you please add an exception to your adblocker to help support us.
You are using an out of date browser. It may not display this or other websites correctly.
You should upgrade or use an alternative browser.

National signing day came today and included a surprise for Ram fans, as 6’6 St. Louis guard, Nick Kern, committed to play his college hoops with VCU and signed his letter of intent to do just that.

The Vashon High product chose the Rams over a final list of schools that included VCU along with Saint Louis, TCU and DePaul.

“We are fired up to have Nick Kern and his family as a part of our program,” said VCU Head Coach Mike Rhoades in the school’s official press release. “His commitment gives us a versatile and aggressive guard that we all like around here. Nick fits our style tremendously with his skill, length and aggressive approach. Nick comes from a very successful high school program playing for Head Coach Tony Irons and knows what it will take to succeed at VCU. He will impact our program in so many ways. We are looking forward to getting Nick on campus and watching him grow as a Ram.”

Kern is rated a three-star prospect by 247Sports and the No.7 overall recruit in the state of Missouri.

6'6 guard! Size and length of this squad continues to grow at an alarming (for the rest of the A10) rate. Welcome aboard Nick! 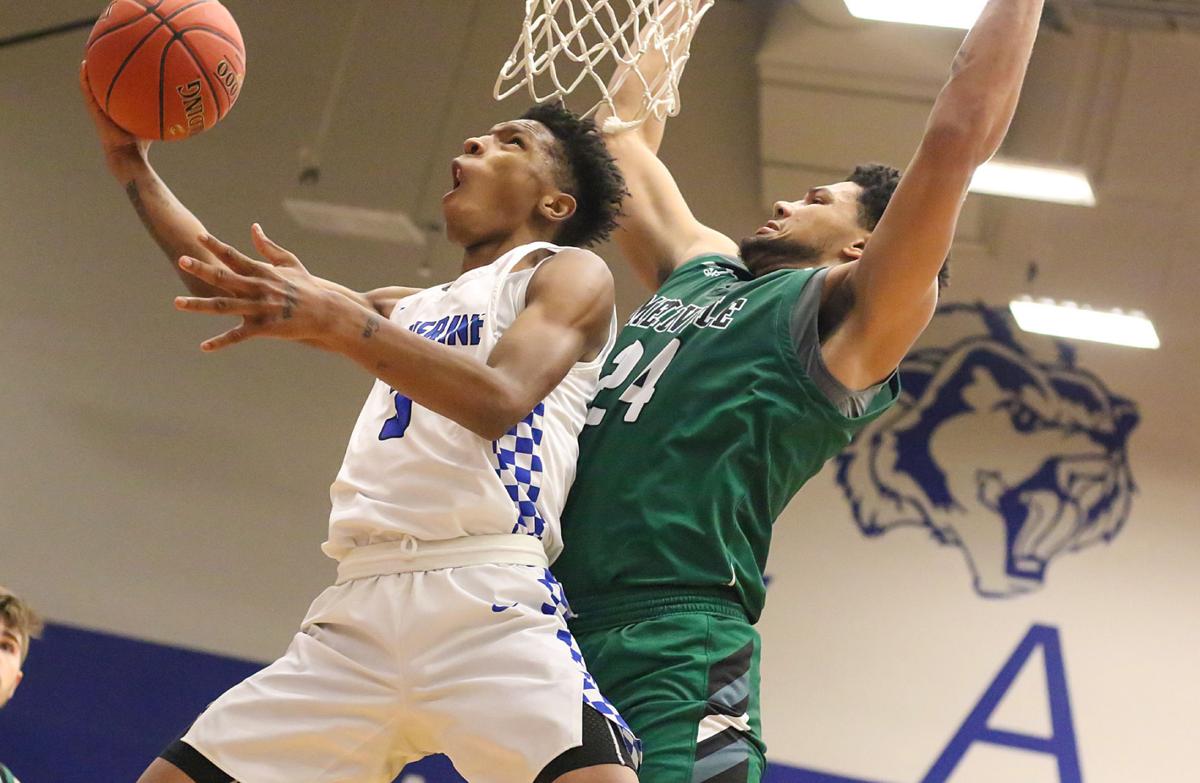