share the ball said:
A10 is great for VCU now but my Christmas wish would be for us to jettison the bottom 2 teams and become a 12 team conference
Click to expand...

Love this idea, but which two teams are tossed? Obviously Fordham is one of them, but who is the other?
Reactions: share the ball

SteveMM said:
Love this idea, but which two teams are tossed? Obviously Fordham is one of them, but who is the other?
Click to expand...

My vote would be for La Salle. The A-10 already has St. Joe's in the Philly market and La Salle's facilities are horrible.
Reactions: theyaintwantit, share the ball and N Mollen

Ok. So we finished with a .444 winning percentage. Sound better
Bottom line... conference ain't our issue

Wolfpack Ram said:
Actually, the best team in the Metro while VCU was a member was probably Tulane, coached by Perry Clark. Yes, historically Louisville is/was the best team VCU was ever in a conference with, but those Perry Clark Tulane teams were brutal. No other conference team in the history of VCU basketball has "owned" VCU like Tulane did. Tulane is 11-3 against VCU. At one point, VCU was 1-11 against Tulane, and a lot of those losses weren't even close games.
Click to expand...

This is Tulane's mascot, right?

MattRock said:
Yeah! Definitely going to get that updated as soon as these dates are all finalized

Thank you, I am still subscribed, and I'd visited my google calendar and seen colts dates but no ram dates yet, can't wait to see some of those popping up! 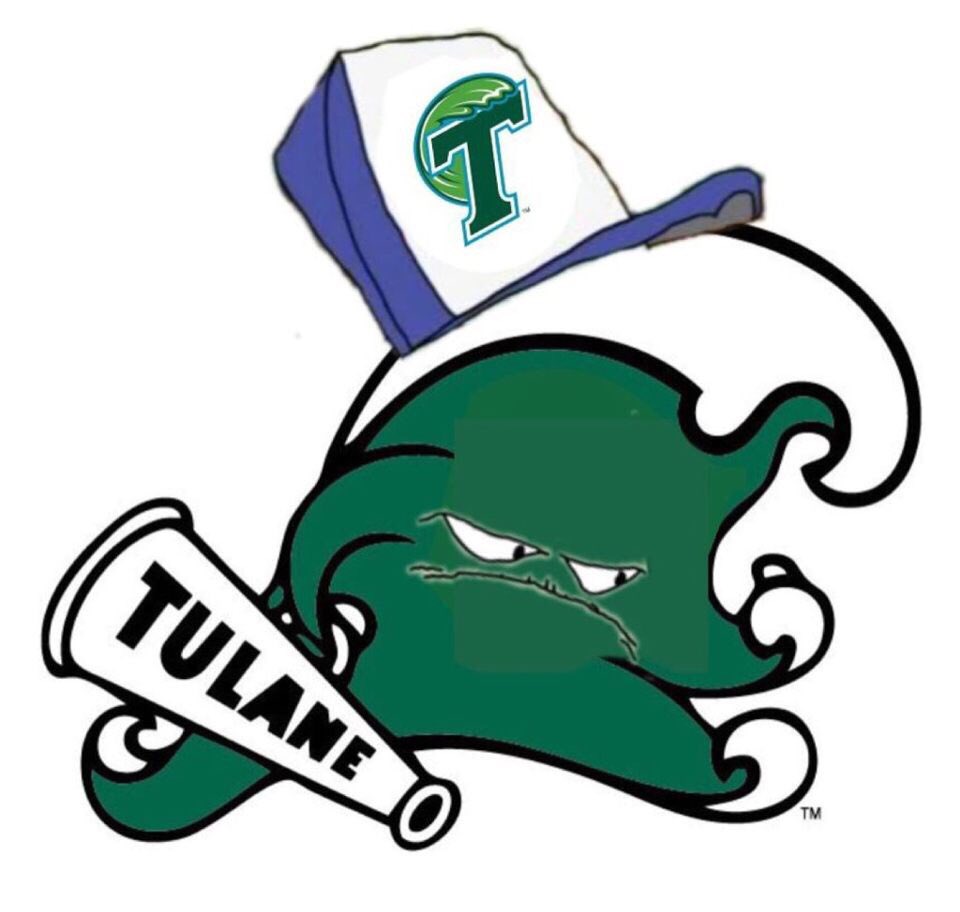 I always was glad when we didnt have to face https://en.wikipedia.org/wiki/Clarence_Weatherspoon in the conference tournament.

This will be good.
Reactions: DisplacedRam, SpiderRAM and MobileMunchies

back to back games to open the season eh, by the time we went back to back last season we had already played six games. Hope the legs are ready for it!
Reactions: Rams4Life
You must log in or register to reply here.
Share:
Facebook Twitter Reddit Email Share Link
Top Bottom