I have seen no signs that we are still recruiting Farrakhan, and he'd be a poor fit in this class right now.
D

N Mollen said:
I have seen no signs that we are still recruiting Farrakhan, and he'd be a poor fit in this class right now.
Click to expand...

well, we dont really know either way and Farrahkan is an elite talent..sometimes you go for the best player available on the draft board regardless of position.
D

duncanlamb said:
This is interesting.

Interesting case. We are still his best offer (with S Car). Hard to see the fit now.
D

N Mollen said:
Interesting case. We are still his best offer (with S Car). Hard to see the fit now.
Click to expand...

GUARD SHOWDOWN GOES TO DORAL’S CARTER
The highly-anticipated guard match-up between Doral Academy senior Devin Carter and East Lake senior Dionte Blanch ended up being one-sided. Carter and Doral led throughout, including 53-33 going to the fourth quarter, in a 64-52 verdict. The 6-4 Carter finished with 29 points — 18 in the second half. Foul trouble hurt Blanch, who had just 4 points in the first half. The 6-3 Murray State commit then picked up his fourth foul with 7:10 still remaining in the third quarter. Blanch picked it up late to finish with 18 points. Carter’s recruitment remains open. FIU was his first scholarship offer. Since he has landed, College of Charleston, DePaul, East Carolina, FAU, Georgia Tech, Richmond, South Carolina and VCU. Brothers Justin Johnson (2023) and Kameron Johnson(2021) added 15 and 14 points, respectively, for Jorge Fernandez‘s 6A squad (12-2).

We "could" use the 5th to get another elite shooter like carter an then go all out for wheeler and nnanna in '21...probably not..but strangers things have happened

BracketForecast said:
Aren't we all done recruiting for 2020?
Click to expand...

Nope. One spot open (at least)
Reactions: Newboy and duncanlamb

BracketForecast said:
Aren't we all done recruiting for 2020?
Click to expand... 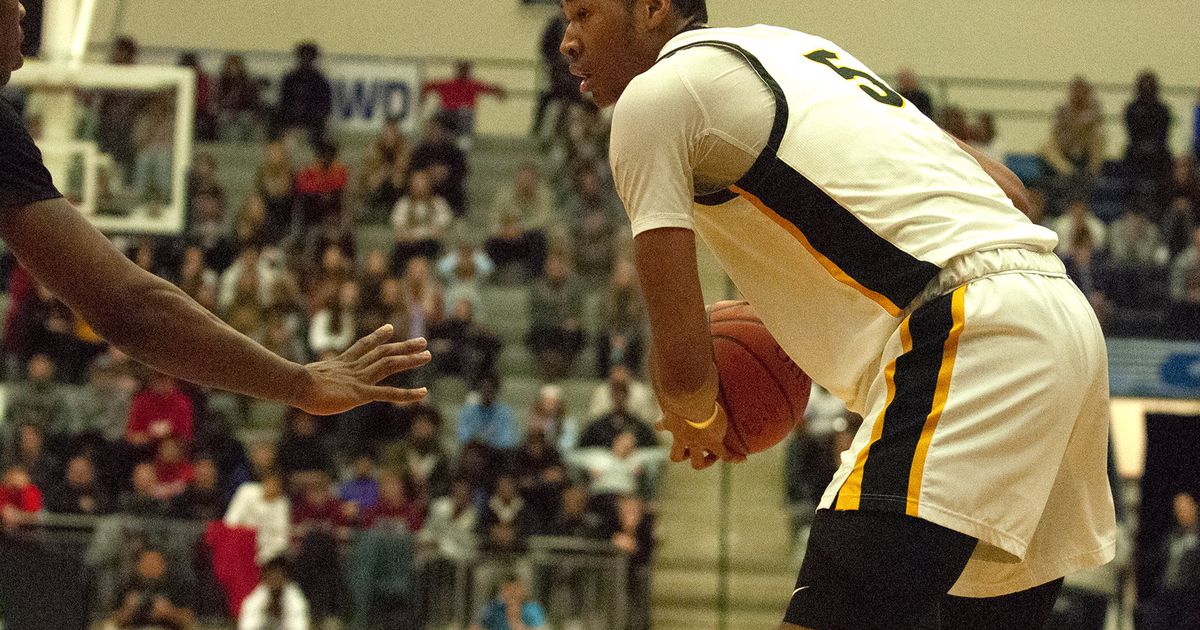 The list of Division I basketball offers keeps growing for Centerville senior Mo Njie. But he’s not in a hurry to make a decision.

Great article on Mo Njie and his recruiting situation.

If you read Mo's selection criteria below then you have to believe VCU is the best choice.

"There are at least seven programs that have made a scholarship offer: Dayton, Xavier, Providence, Toledo, VCU, Akron and Illinois State.".

It's going to depend on the coach and how he handles his program, how he handles players and his relationships with them,” Njie said. He has a checklist of specifics that will help him decide which coaching staff will handle the program and help him develop into the player and person he wants to become.
Developing as a player is the most obvious commodity Njie is seeking. He is a 6-foot-9 post player, and his offensive skill is where he wants to grow the most. He’s averaging 14 points a game this year, but that’s mostly against smaller players.

Once Njie determines which coaches can develop his skill the best, he will look at what those coaches can do for him off the court.
“I want to go to a school that’s going to help me increase my development as a player and also teach me life skills about what it means to be part of a team,” Njie said. “That’s what Coach Cupps instills into us. It’s not only basketball stuff he tries to teach us but also life skills. How to be good men and how to live our lives properly.”

On College visits he is also grading his future teammates. He wants to see a culture of players who want to be there and to get better.
“I want to surround myself with those guys,” he said. “Because we all have one goal – to go professional.”
Reactions: cabell and N Mollen
You must log in or register to reply here.
Share:
Facebook Twitter Reddit Email Link
Top Bottom