You are using an out of date browser. It may not display this or other websites correctly.
You should upgrade or use an alternative browser.

Kid’s got a really good shooting stroke. Hope the coaches can pull this off, they definitely seem to be all in on him.
Reactions: duncanlamb and wavevcu
R

Quick, crafty, nice shooting stroke, good handles. A lot to like. Of course it's a highlight video, but coaching staff seems to be high on him too.
Reactions: duncanlamb and WillWeaverRVA

N Mollen said:
Has a better sheet than Nick Kern. Maybe they are both just "rotation pieces."

Has a gorgeous stroke holy cow.. 3 level scoring on display on this tape as well, the mid range is underrated skill. And they’re saying his biggest strength is on the defensive end

Strange because we expended alot of energy the first time around..so much so that we had a really good zoom call with him during the early part of the pandemic last spring.
Last edited: Apr 12, 2021
D

Doubt we're actually pursuing any of the three
Reactions: GarseIronjade and N Mollen

mrgeode said:
Doubt we're actually pursuing any of the three
Click to expand...

Pretty sure we aren’t
Reactions: mrgeode

mrgeode said:
Doubt we're actually pursuing any of the three
Click to expand...

some of Ram Nation never lets a good opportunity to be disappointed go to waste!
Reactions: LQuarles
D

N Mollen said:
Pretty sure we aren’t
Click to expand...

Dont close the door on Saint Thomas yet.

duncanlamb said:
Dont close the door on Saint Thomas yet.
Click to expand...

DisplacedRam said:
you been in his DM's?
Click to expand...

This is back in september when we offered him 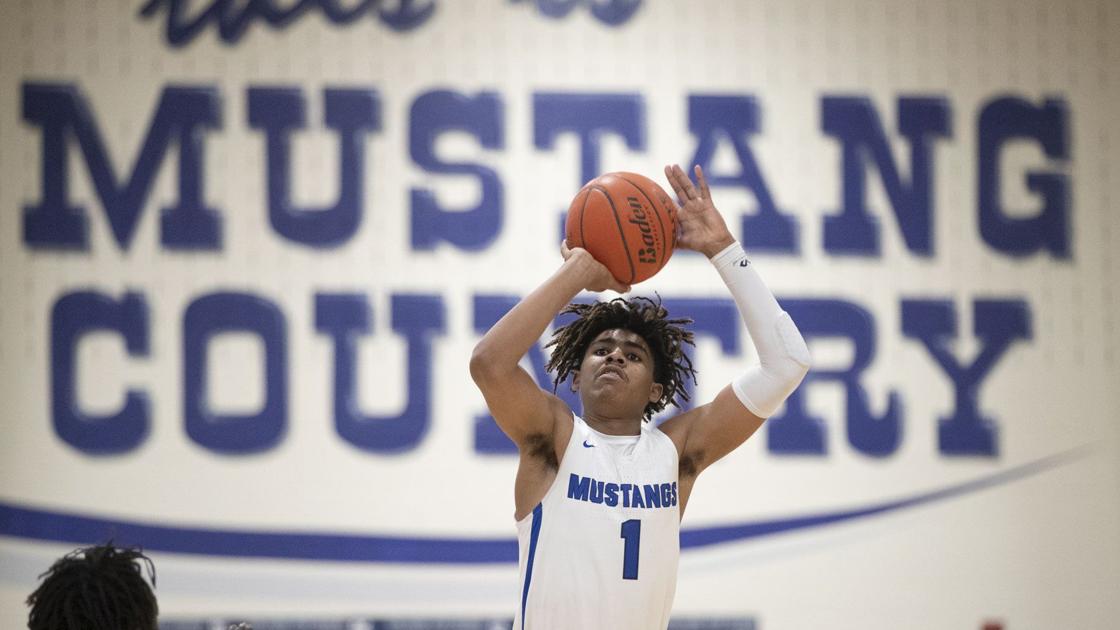 I talk to VCU and Richmond every day,” Thomas said. “Sometimes we talk about just life and trying to make conversation about school and how things are going. It’s not always about basketball.”

Also, only one vcu fan replied to him to twitter announcement with vcu meme. No other vcu fan reacted to that post but He "liked" it.

Is the coach staff still tight with him? Who knows. But I dont see Rhoades and company just stopping contact him if they already invested that level of interest.


Reid and Mading are gone. But lets just keep an eye on Saint Thomas.

It wouldnt hurt for vcu fans to show him some twitter love.