Pat Carroll, Emmy winner and voice of Ursula in ‘The Little Mermaid,’ dies at 95​

Carroll was born in Shreveport, Louisiana, in 1927. Her family relocated to Los Angeles when she was 5 years old. Her first film role came in 1948 in “Hometown Girl” but she found her stride in television. She won an Emmy for her work on the sketch comedy series “Caesar’s Hour” in 1956, was a regular on “Make Room for Daddy” with Danny Thomas, a guest star on “The DuPont Show with June Allyson” and a variety show regular stopping by “The Danny Kaye Show,” “The Red Skelton Show” and “The Carol Burnett Show.”

She also played one of the wicked stepsisters in the 1965 television production of “Rodgers and Hammerstein’s Cinderella” with Lesley Ann Warren.

Such a sad day for Baseball & Sports in general..... this man called
1. Kirk Gibson's Home Run in the World Series in 1988 with bad legs/knees
2. Joe Carter's HR in the 1993 WS that helped clinch it for the Blue Jays
3. Bill Buckner's error at 1B that allowed the Mets to win the 86 World Series
4. Sandy Koufax's Perfect game
5. Hank Aaron #715 to pass Babe Ruth for the all time home run lead
6. Don Larsen's Perfect Game in the World Series

Among many others over his career.

Sam Gooden, founding member of The Impressions, has died​ 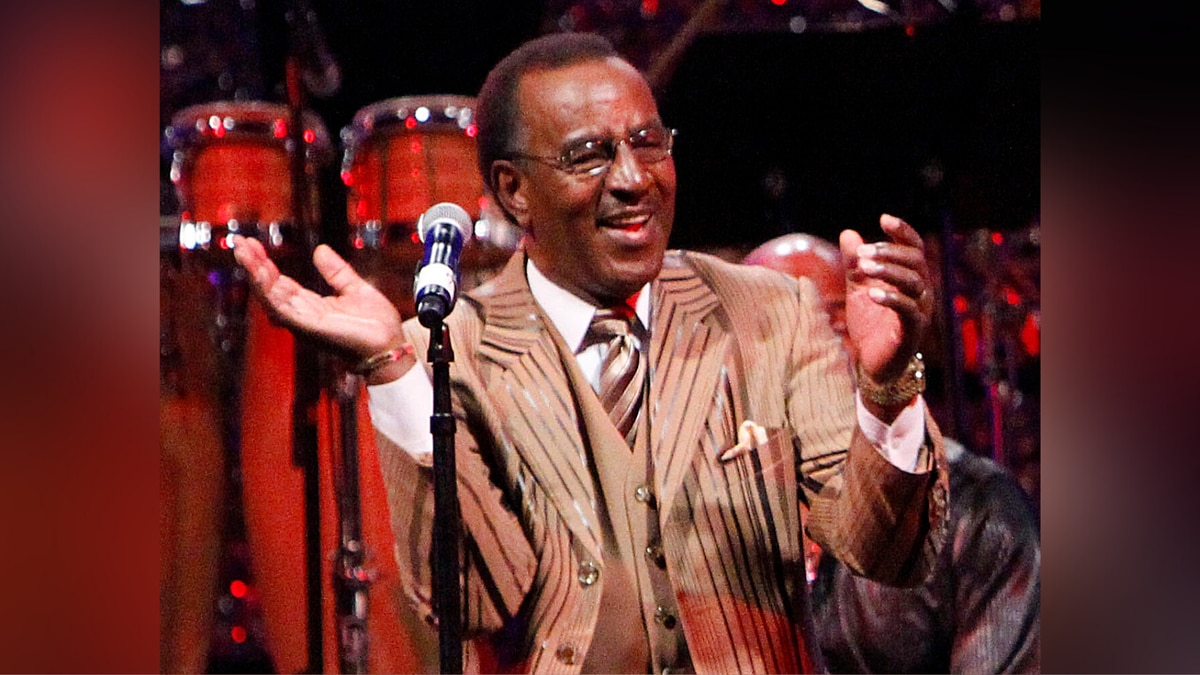 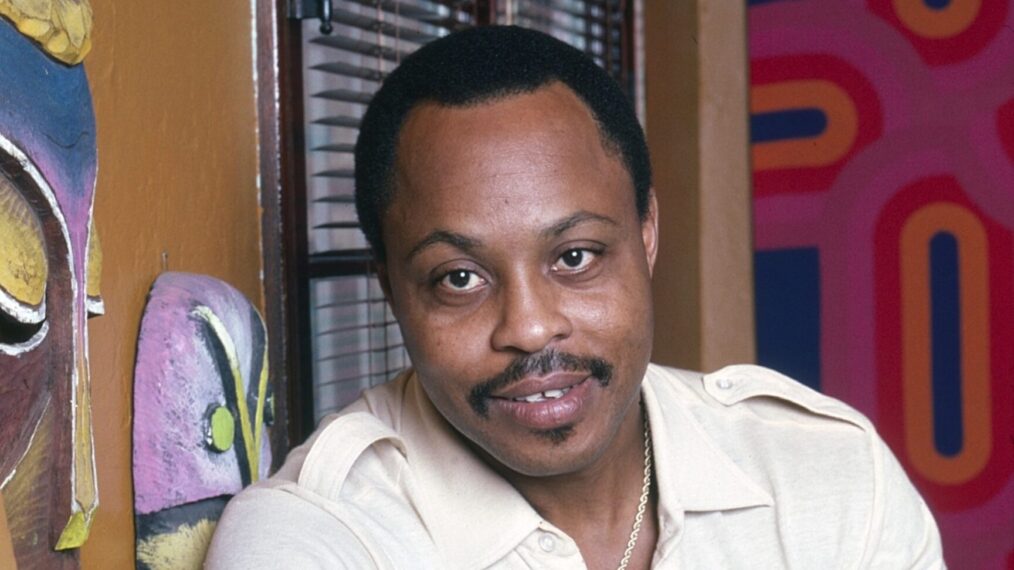 Mosley also appeared in two episodes of the 'Magnum' reboot. 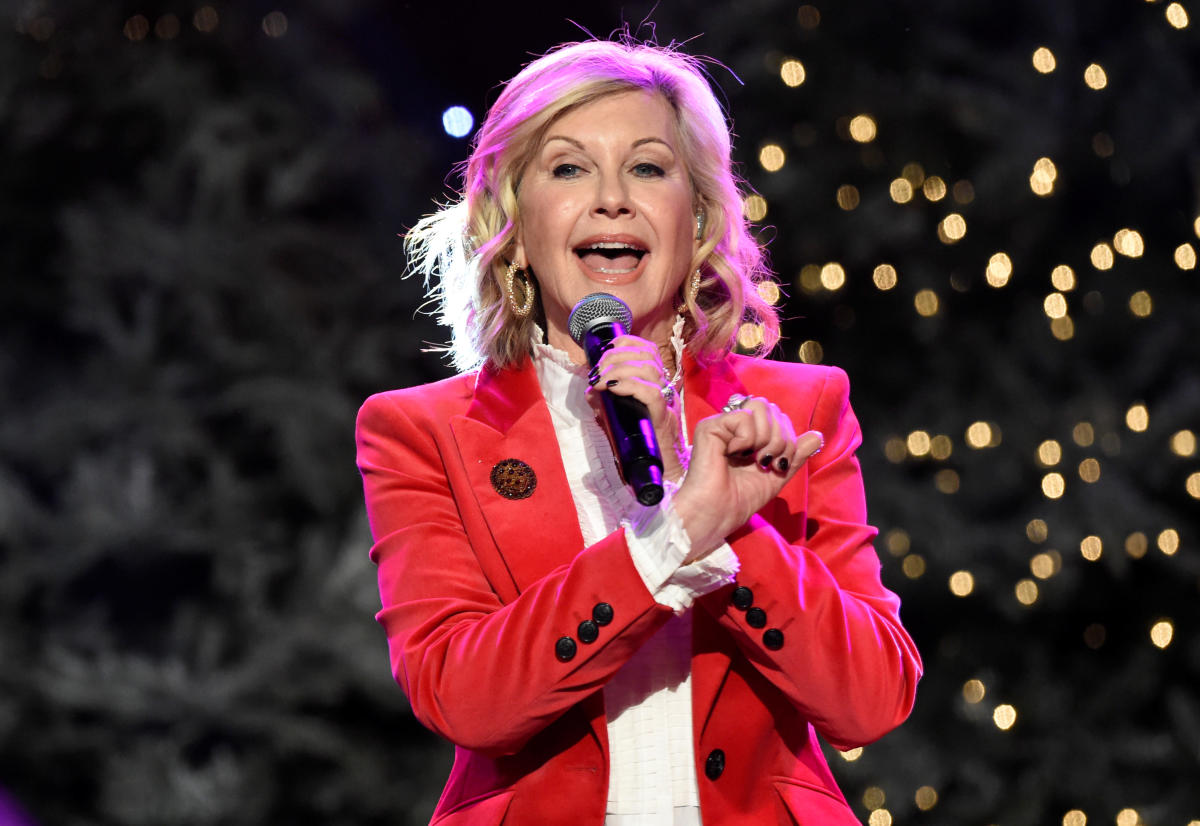 The singer, actress and philanthropist has died after a long struggle with breast cancer, according to a statement from her husband. 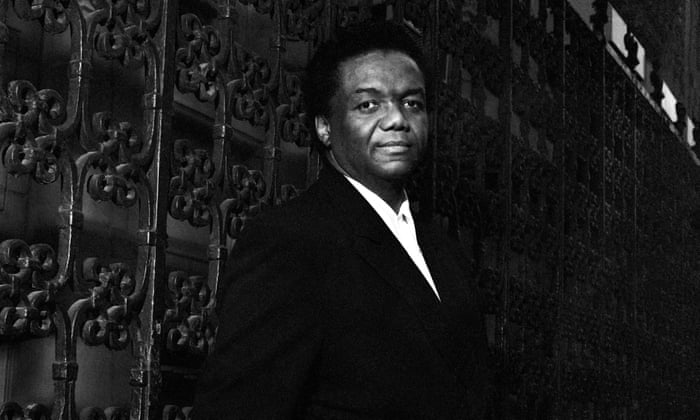 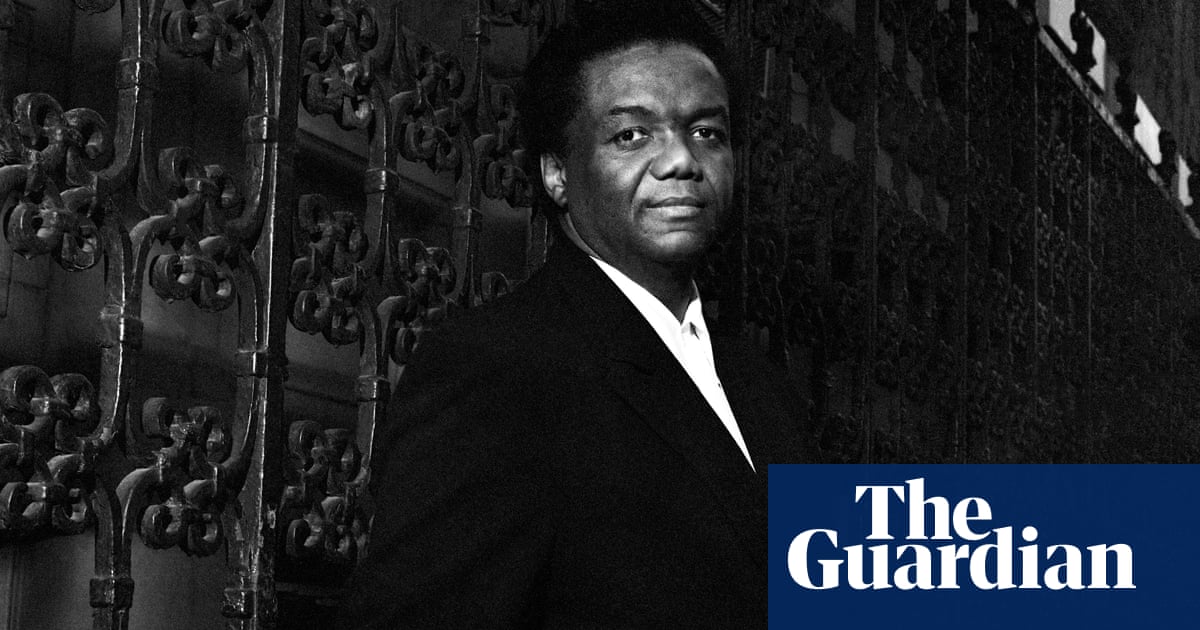 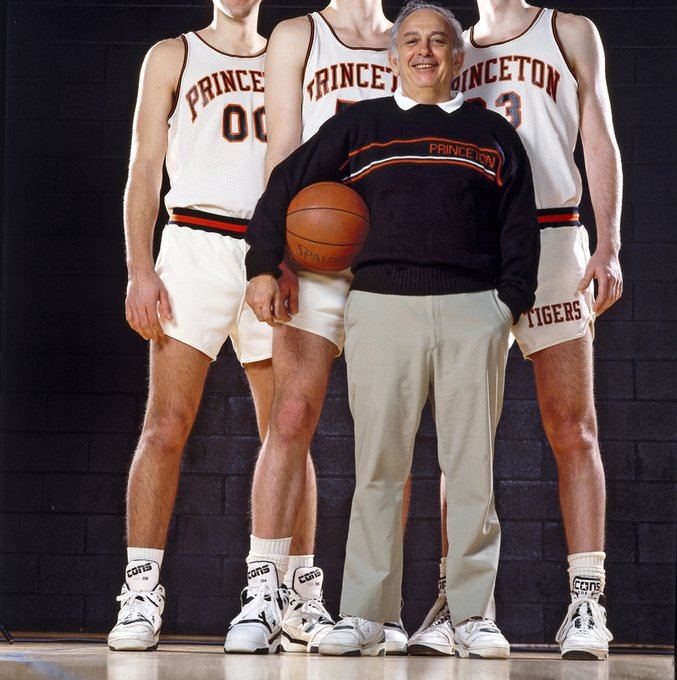