WestEndEd said:
Well, he might not be around that much longer 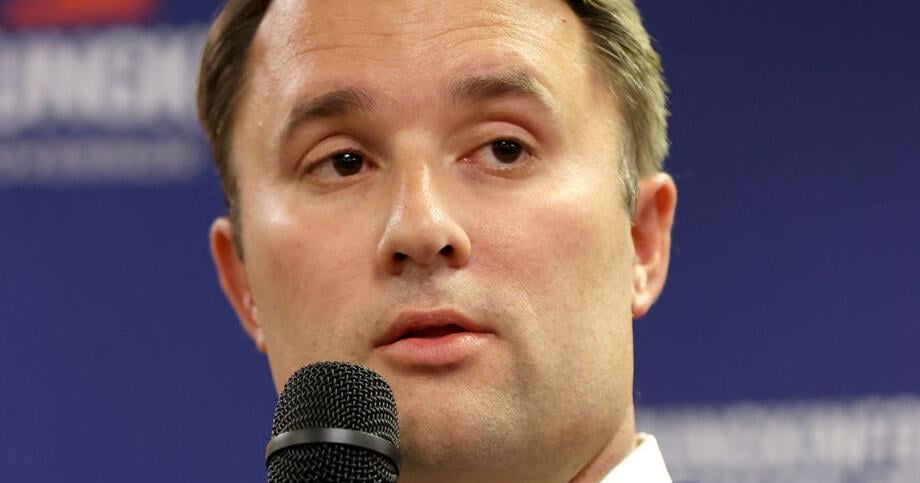 Miyares returns money to donors after deposits during session

richmond.com
TLDR-He took money he shouldn't have and gave it all back, and no giving it back doesn't make it go away.
Click to expand...