https://twitter.com/i/web/status/1542549163837210624
4-star PG Elmarko Jackson has proven to be as fast and explosive with the ball as other big guards here, Chris Johnson and AJ Johnson. – Gerry Hamilton

Elmarko Jackson updates his recruitment, list cut on the way

Elmarko Jackson is in the midst of a big spring and summer and his stock amongst college programs has risen with his elevated play. The No. 71 overall prospect in

no mention of VCU
D

Elmarko Jackson continues to be one of the biggest draws in Atlanta. The 4-star point guard faced an intriguing matchup with 4-star shooting guard Courtney Anderson in this one.

Jim Larranaga (Miami) has been at everyone of Jackson’s games so far. Tony Bennett (Virginia), Mike Rhoades (VCU), and Nate Oats (Alabama) joined Larranaga for this one.

"
I want to go to a school with a nice campus energy—one where everybody is cohesive and gets along. I want to play for a coach who is hard on their players, but not in an irrational way, but wants to make their players better. Playing with a group of guys who just gets along with each other will be big too.

“Location will not really play a factor for me. I do want to play in an offense that lets their guards have a lot of freedom. Playing in the pick and roll with a lot of options and reads but also get out in transition.”
"

That's vcu's offensive scheme in a nutshell..Miami has an appeal because isaiah Wong is there and is a WER1 alum just like Bones.
D


I stumbled across this 1 on 1 interview with Elmarko Jackson! Posted 2 weeks ago(right after nbpa top 100 camp) conducted with one of his childhood friends. Is 107 minutes of awesome. A must listen!

You really get a feel for this young man..he would be an awesome addition to our program and I expect a program changer. 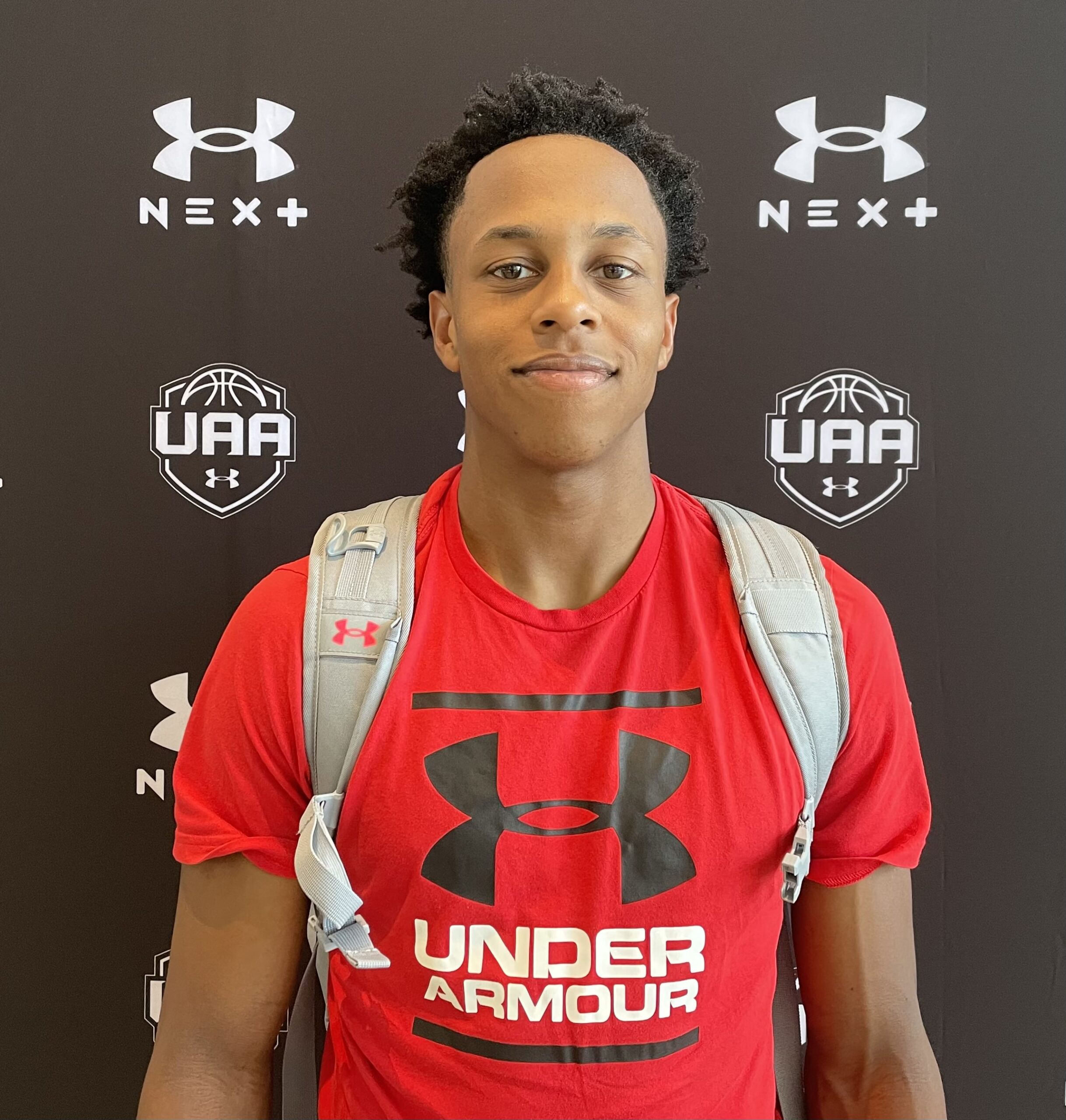 "At the UAA finals, Jackson said eight schools — Maryland, Miami, Indiana, UCLA, Ohio State, Michigan, Virginia and VCU – are recruiting him hardest. He broke down each of those schools:
VCU: “They just let their guards go and they work with them a lot.”

Where did he say we are in his final 8?
D

Sethjax said:
Where did he say we are in his final 8?
Click to expand...

That post says those are the 8 schools recruiting him the hardest.

heck, you even posted a tweet from him after that where he says he hasn’t cut his list.

Mercury said:
That post says those are the 8 schools recruiting him the hardest.

And this is the type of crap many of us have been talking about. Love the info and news....but stop posting BS info @duncanlamb. I just don't get why it's so hard for you my dude.
You must log in or register to reply here.
Share:
Facebook Twitter Reddit Email Share Link
Top