6'4 - 6'5 big muscular athletic wing who gets basket in the macAllister mold.

Under the radar but coming on last season and this summer.


He's an East St. Louis product; Nick Kern seems to be encouraging him to become a vcu ram 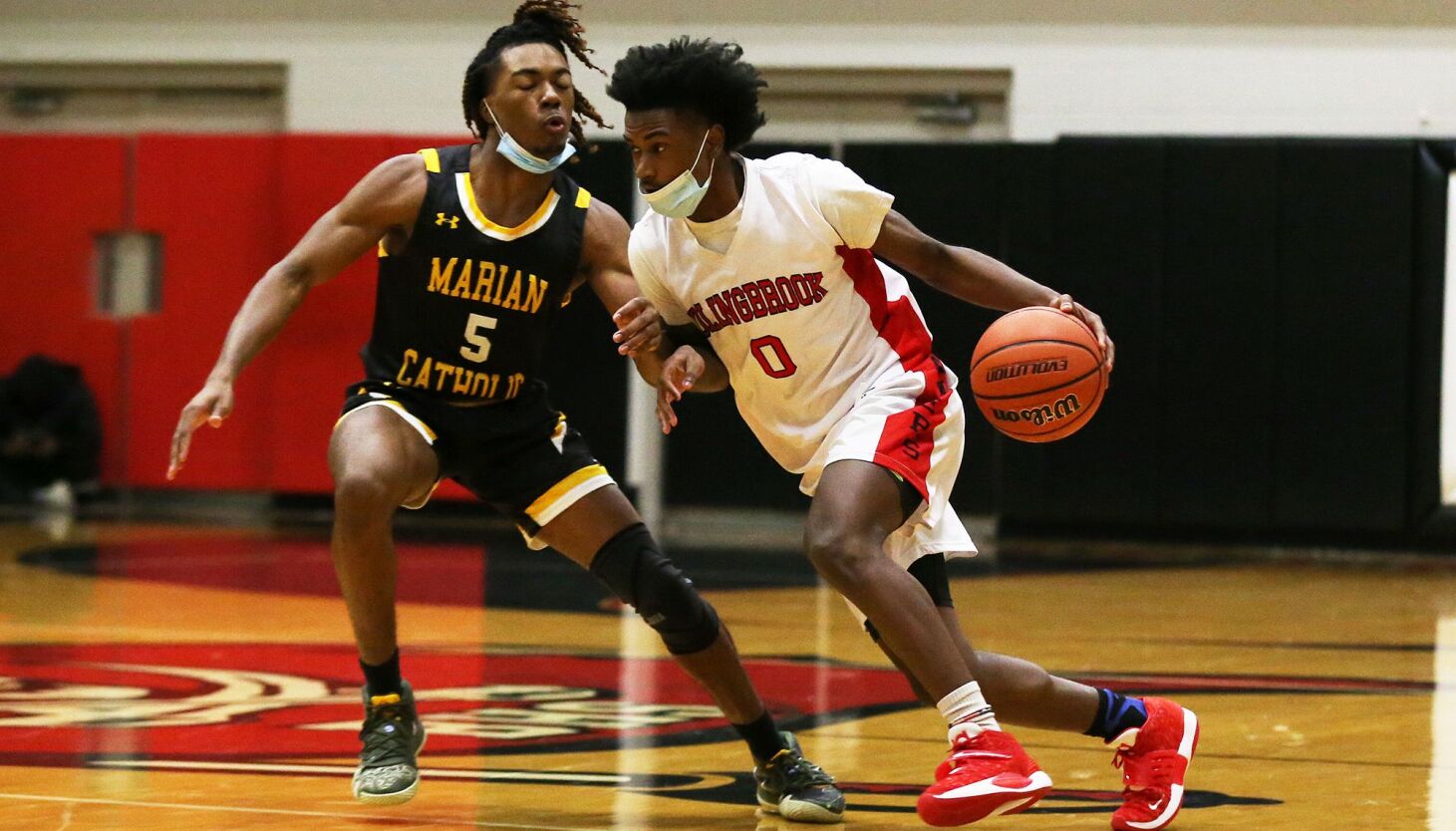 College coaches were in the gym watching the two players who, in the eyes of the City/Suburban Hoops Report, have raised their stock the most in June: Bolingbrook’s Mekhi Cooper and Macaleab Rich of East St. Louis.

"Rich, meanwhile, showed off his talent at Riverside-Brookfield two weeks ago. He was even better at Ridgewood, including a performance against Bolingbrook that had heads turning throughout the gym.

East St. Louis coach Mark Chambers said Rich came into the program as a hot shot freshman who at 6-2 played with his back to the basket. He’s grown close to four inches since and made a concerted effort to improve his skill level.

He has followed a process,” Chambers said. “We planned it out for him and he’s worked the plan. He has worked his butt off to become this player. People don’t realize how good of a passer he is and that he led us in three-point shooting in two of the last three years.”

It’s impossible to watch Rich, the sculpted, put-together 6-5 forward, and not be transfixed by his power and athleticism, specifically how he combines the two. He explodes off the floor and shakes the entire structure of the basket on dunks. He chases down opponents on drives to the basket and blocks their shots.


A bull at the rim that defenders bounce off of as he finishes through contact, Rich even shows a workable three-point shot.

Rich is the player who can sometimes leave you in disbelief with his electrifying athletic exploits.

But what he revealed over the past two weeks is that for his size and age, he’s more than a physical and athletic freak of nature. Rich has a burgeoning skill level he continually showcased, using a crossover to break down defenders and whipping cross-court passes.

An up-tempo, open floor, less structured system at the next level will still be a benefit for Rich. But he’s a no-brainer mid-major prospect with double-digit offers who high-major programs — again, ones with the aforementioned style of play — should be diving into.


Missouri and first-year coach Dennis Gates extended an offer to Rich on Tuesday.

Dang, sign this guy now, he's not going to be under the radar much longer. Already has some good offers.
D

Sean west..the performance coach who worked with Nick Kern and put together Nick epic highlight vid did one for Macaleab Rich.

Rich is a cross between Mo-Alie Cox and Treveon Graham. I really want this guy.. number on my list..just dominating freakish physical althetic prowess with skill...

Unfortunately not, I'm thinking KSU most likely, but you never know. Still time between now and September 26. I wonder if our roster will be full by then though.
D