Go to article
We have detected that you are using an adblocker to block advertisements. Advertising helps us to offset the cost of hosting these forums. We ask that you please add an exception to your adblocker to help support us.

Who was the last recruit we beat out Boise For?
Reactions: SpiderRAM and Newboy

alright Coach Scott make these big guys into the monsters we know they can be!
#LetsGoVCU

This guy doesn't seem like a DJ Haley in that he was playing 32 minutes a game this past season. For that I am happy. He will have a year to work into a good position to play along side Ward.....both will be Juniors. And he will have the opportunity to work with MSS, Corey, and Ward this coming year. Add in MBJ at forward. Hopefully both Corey and Ward can really up their game and share duties this coming fall so there isn't much of a let down when MSS is not on the court. Then the following year MBJ, Ward, and Bacon can work the low post....although I think MBJ is more of a forward to Ward and Bacon as centers.
Reactions: duncanlamb

Who was the last recruit we beat out Boise For?
Click to expand...

Welome Brendan Medley-Bacon and family to the VCU RAMILY! We are blessed that you chose to suit-up in the Black and Gold!
Reactions: SpiderRAM, RAM7889 and Jdlc 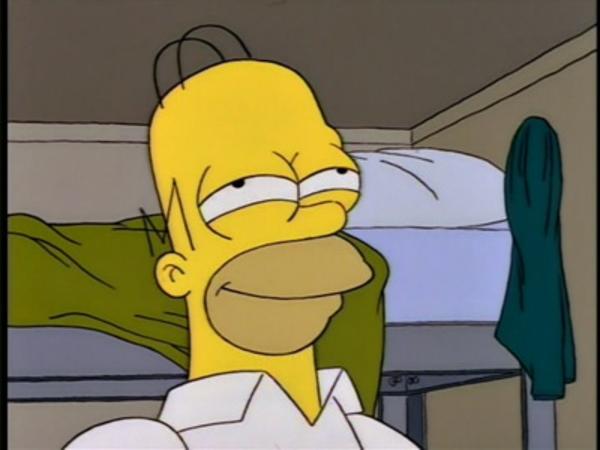 Welcome to the Ramily Brendan. May your basketball skills continue to grow.
Reactions: SpiderRAM

N Mollen said:
Mo was a center.
Click to expand...

Who was the last recruit we beat out Boise For?
Click to expand...

I’m more happy that we beat URI for something.
Reactions: mrgeode, theyaintwantit, SpiderRAM and 5 others

N Mollen said:
Current? Did he come back? 12 will be so excited!
Click to expand...

Very glad to have him aboard.
Maybe the NCAA will surprize us with a no sit !
Reactions: SpiderRAM and RAM7889

Being a low post player/ power forward doesn't make you a traditional center and I think that is what was being referred to in earlier mention. VCU hasn't had many over the years and those who come to mind who played significant minutes would be LF, Ren Watson, DJ, Kenny Jones, I guess Larry Sanders ( he just didn't want to be). Like many schools, VCU has had more power forwards that had no center next to them. I find it hard to call 6'6" guys centers in college basketball even if that is how they play the game. MSS and Mo being two that are most obvious and both certainly man the spot well. I guess that is what '12 is saying. And to ramble on, I find there to be two good reasons we haven't had a lot of true centers. They are hard to sign except for Power Confereince Teams and the other reason is they don't often fit our style of play.
Reactions: CAAFan66, Half-baked Mcbride, BigTimeRamFan and 2 others

Bacon is good. This kid looks good. He’ll be exactly what we need to help Ward in the frontcourt.
Reactions: SpiderRAM and HAVOC still lives here
You must log in or register to reply here.
Share:
Facebook Twitter Reddit Email Link
Top Bottom
Go to article