No real point to all this was just curious how it would have affected these two... and as for going back and looking at all games- iirc you can’t just call a time out at say 3:59, has to be something like out of bounds/foul/whatever. Game logs might not always show why clock stopped and in any case the end game would have been played differently.

the .4 game against the Bonnie’s with Elam; all else being equal there would have been no official ot and we would have won 70-68 on a JWilliams layup 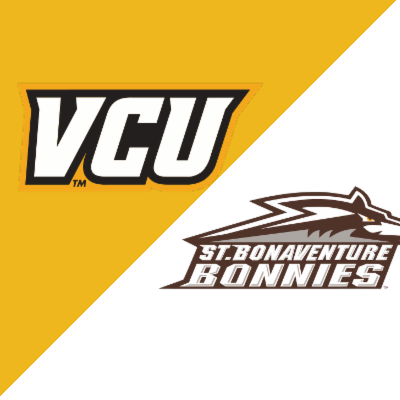 Get play-by-play updates on the VCU Rams vs. St. Bonaventure Bonnies basketball game.

The .4 game against GW would have ended on JQ’s free throws, GW at least wouldn’t have had the last desperation heave. 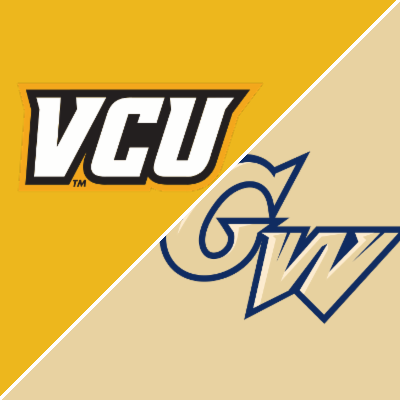 Get play-by-play updates on the VCU Rams vs. George Washington Colonials basketball game.


Meh. Would be a more fun discussion over wings and beverages of choice

I like the Elam ending...there I said it?
Reactions: pumraWr and VCU Finance 2008