The Official Beat Baylor in the Bahamas Thread

RamBamBiggalow said:
But he had a team high 7 AST.

That's kinda the opposite of a ball hog.
Click to expand...

He had a couple 3 or 4 plays early in the first half where he dribbled or held the ball 2 long...held out for a bad 3 or missed one of the bigs on a pick and roll.

Did this all the time with the hoyas 2 years ago.

He gave up the ball in the second half and looked to pass and baylor benefitted.

However, if vcu can pressure him and get him dribble the ball...play hero...like some of the big east teams used to get him to do...it could slow down baylor. 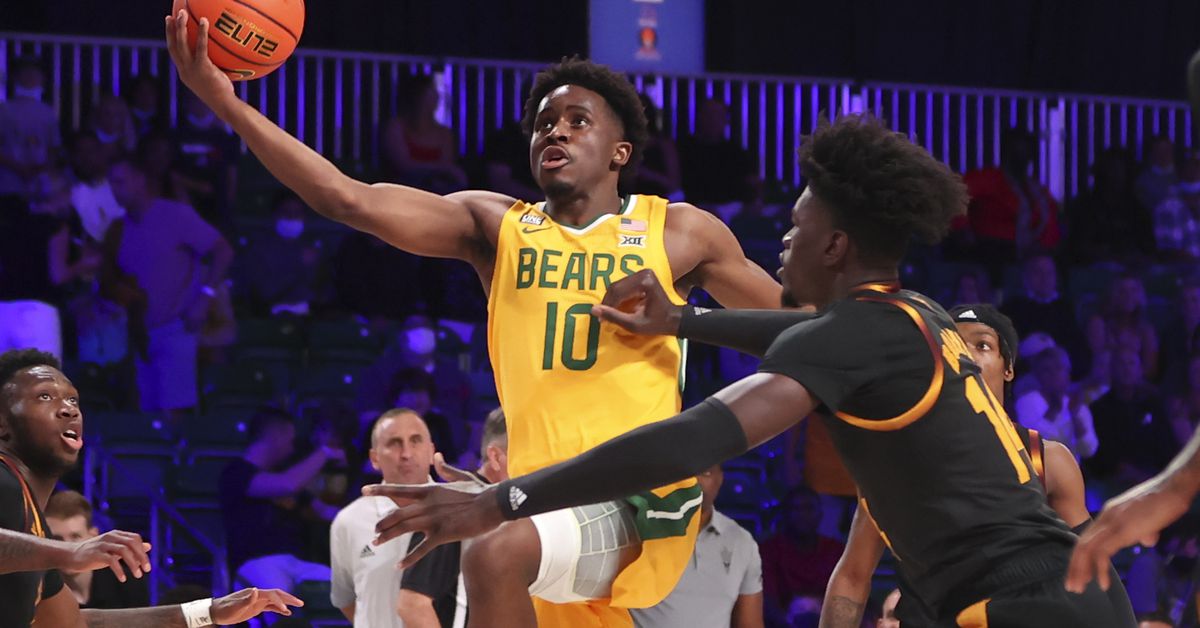 3) James Akinjo is close, but has a bit to work
on- Akinjo’s played on some bleh teams at Georgetown and Arizona. So he’s likely built some habits while thinking he needs to always score.

Early in the game, Arizona State gave Akinjo space to take threes off screens. Instead Akinjo drove into some long twos. He should just embrace taking threes. He shot over 40% at Arizona on a high number of attempts.

He also needs to figure out when he’s over dribbling. That’s a difficult balance. He did well finding Thamba for a pocket pass and hit his own three in the first half. That bodes well for him getting this figured out.
Last edited: Nov 24, 2021

Yeah, good to see that the power schools advanced

Trying to think, has VCU ever played the defending national champ before?

rvaram said:
Trying to think, has VCU ever played the defending national champ before?
Click to expand...

In 2015 we played the defending champions (Duke) and the runner ups (Wisconsin) in an OOC tournament @ msg. 2 close, painful games, but was still a fun time. Also fudge Grayson.

House money. But we might as well win the whole thing.

5pm tip on Thanksgiving is not gonna go over well at my in-laws dinner today.

Sometimes you have to make the right choices in life…… so, what channel are we playing on?

this is honestly HUGE.

these three games against quality opposition will provide a nice boost to the development and résumé of the squad.

also a big HELLO to all the Atlantis 0-3 doomsayers

Somebody hold me….. this one scares me…….uh-lot.

Well stated. We have pretty good depth and appear to be getting used to each other. Hopefully we have some gas in the tank and continue with our D. Baylor may be unaccustomed to that sort of pressure. HAPPY THANKSGIVING!! 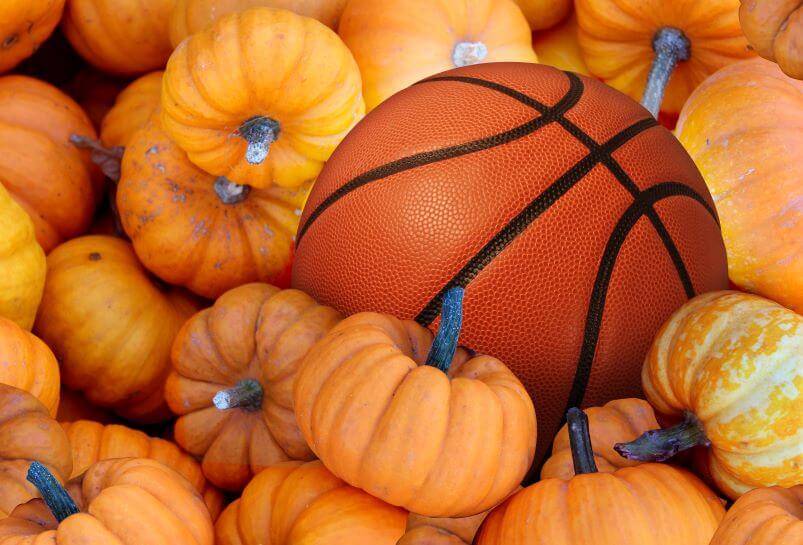