The All-Star Committee has selected its roster of 25 of the top players throughout the BRHC. These players will compete at the ACHA All-Star Challenge March 25-28th in West Chester, PA.

Rich Galasso has been selected to the position of head coach. Galasso, head coach of Loyola, is this year's Colonial Coach of the Year. His team finished ranked #3 in the ACHA South and went on to win the Conference Championship. Bryan Hapeman, UNCW's head coach was named the team's assistant coach. Ben Hammock, Salisbury's head coach, was named general manager. 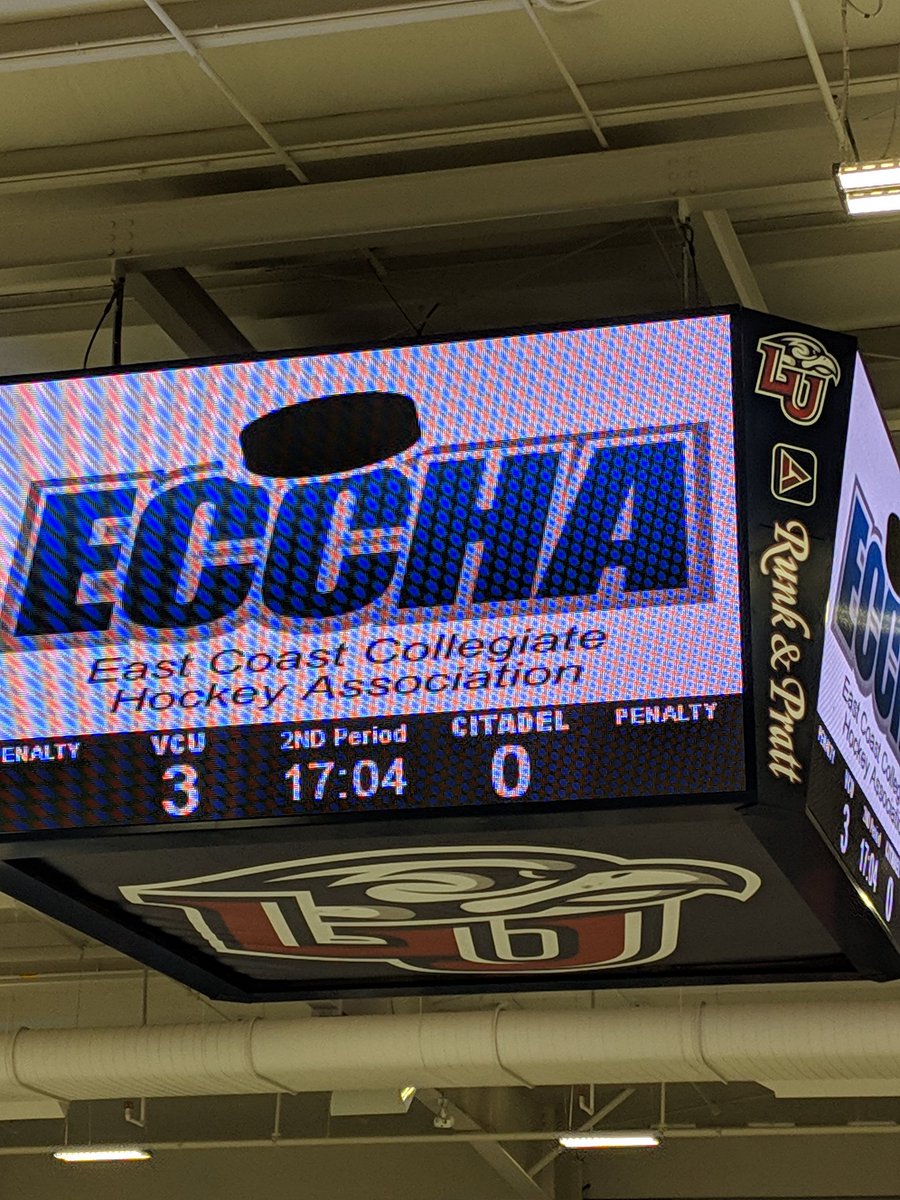 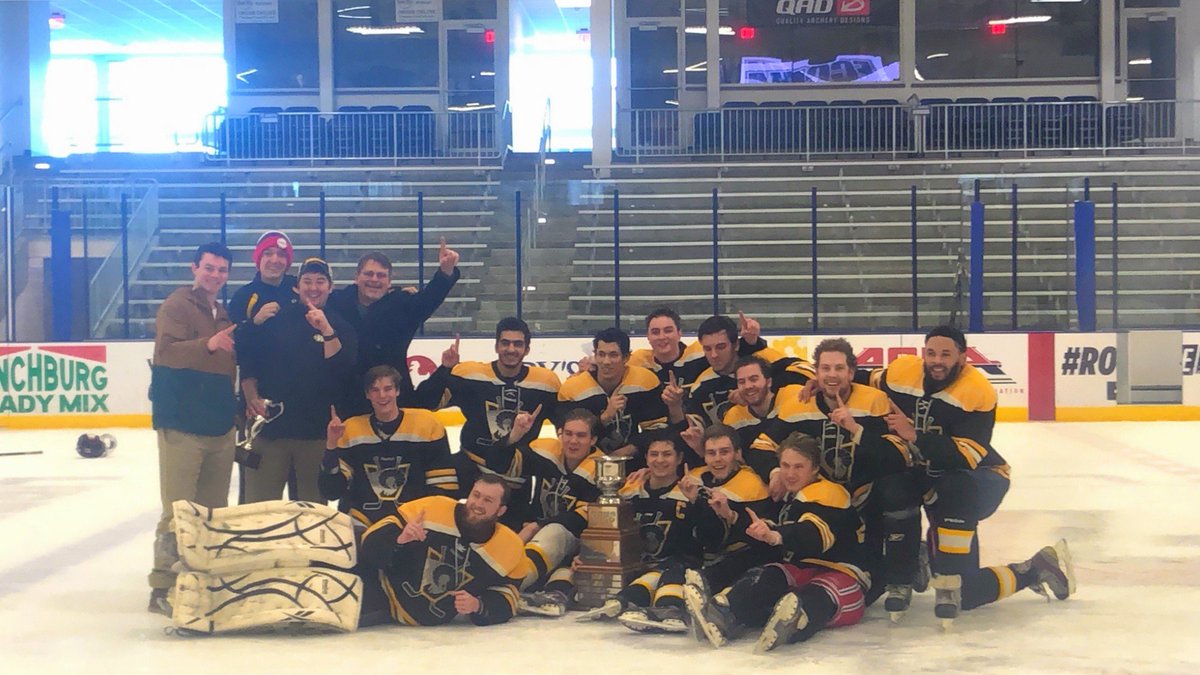